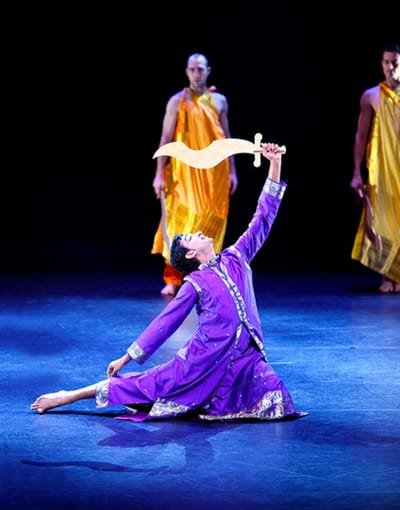 Harikishan S Nair “In terms of dancing ability, none came close to matching Harikishan S Nair who played the role of Son of God. Showing absolute control over every movement and motion, Nair was as light and graceful as a sunbeam one moment, and clomped down to earth the next.” - examiner.com; review of Paradise Lost 2013 , Next Steps, Harbourfont , Toronto 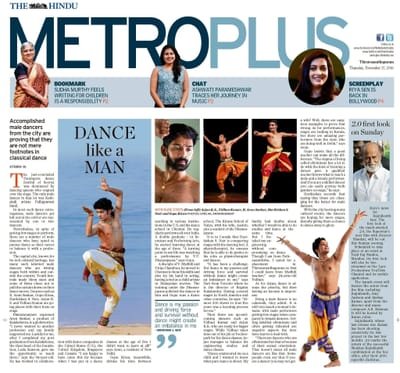 - an article published by The Hindu Newspaper, Dance like A Man - The Hindu 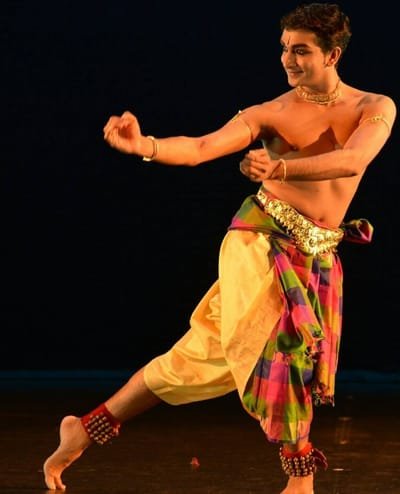 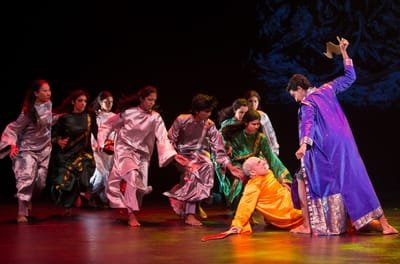 The Scene into, Paradise Lost 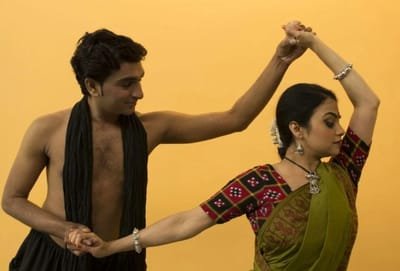 Woman: A Search - aims to empower women through dance By Mrudanga Dance Company 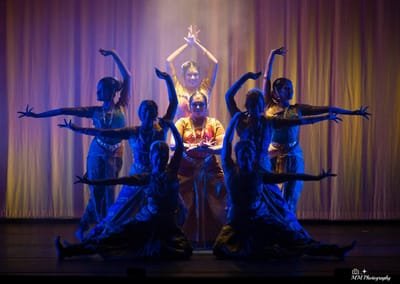